22a label boss, flautist, saxophonist, producer and DJ, Ed ‘Tenderlonious’ Cawthorne is regarded as one of the leading figures in the UK jazz and underground music scene. His record label, 22a, is one of the most respected independent labels in the UK following a succession of sought after, sold out releases spanning jazz, house, hip hop, soul and Indian classical since the labels inception in 2013. We sat down with Ed to find out more about the label and what we can expect to see from them in the future.

All good thanks, keeping busy as always.

What was the original concept behind 22a?

Essentially it was formed to create a platform for me to release my music with complete creative control and 100% ownership. There was quite a bit of interest in my music from a few independent labels back in 2011/2012. None of it ever really materialised into anything. I guess I just got fed up with waiting around for a label so decided to do it myself. Best way really!

And what’s the story behind the name 22a?

So 22a was my house number when I lived in Woking, which is where I was living when I started the label. Everything you need is usually right in front of you. Creatively you’re trying to think of a name for your label, or a DJ name, band name or whatever, you end up going round in circles for days, trying to think of something far out that will make you sound unique. Usually, the answer is right under your nose. People overthink stuff a lot of the time, but for me, it’s often what’s right in front of you, what you’re living, that’s what holds real meaning.

How many artists are on the label and tell us a bit about them?

Just me at the moment (Tenderlonious & Ruby Rushton). I’m working on a few collaborations as well, including an Italian soundtrack inspired project with my good friend Lorenzo Morresi. I went to Pakistan in 2019 and recorded an album out there with a band called Jaubi, so they featured on the label last year. There was also an album from the Ruby Rushton trumpet player, Nick Walters. But right now I’m just focussing on my own music.

From an artist point of view, How have you found the past twelve months, have they been productive, or has it been hard to find inspiration?

It’s been productive. Running a label always keeps you busy. We put out 8 records last year, a couple of Tenderlonious albums and then a few EPs, plus a few 7”s from Ruby Rushton. The great thing about being independent is you can create something and get it out there pretty quick. I’m usually away touring a fair bit so it gave me more time in the studio and at home with the family which has been great. I definitely miss being on the road though. Travelling is always a constant source of inspiration for me and helps motivate me to write new music.

Obviously, music is a huge part of your life now, has it always been? What were your early influences?

I’ve always loved music. My early influences were from the 80s & 90s film soundtracks from my childhood, Teenage Mutant Ninja Turtles and stuff like that. I was fortunate because my mother and father loved music and listened to it a lot. They loved a bit of Jean-Michel Jarre and other ambient /cinematic stuff. I’ve always been into cinematic music and the visual aspect that comes with it. That’s why Bernard Hermann and Ennio Morricone are massive influences for me. I’m not classically trained so when I’m describing music to the band it’s always visually, describing the music as it would feel in a movie scene, or as if I was writing it for a film. Sometimes you want the bassline to sound like you’re going for a walk down Copacabana Beach with your chest all puffed out! It’s that concept that influences my music the most. My album from last year “Quarantena” had a very cinematic feel to it and was inspired by sci-fi films and 80’s soundtracks.

When you’re not running a record label or in the studio, what do you (usually) like to get up to?

I have a dog so we do lots of walks. I love playing flute and learning/listening to classical music. 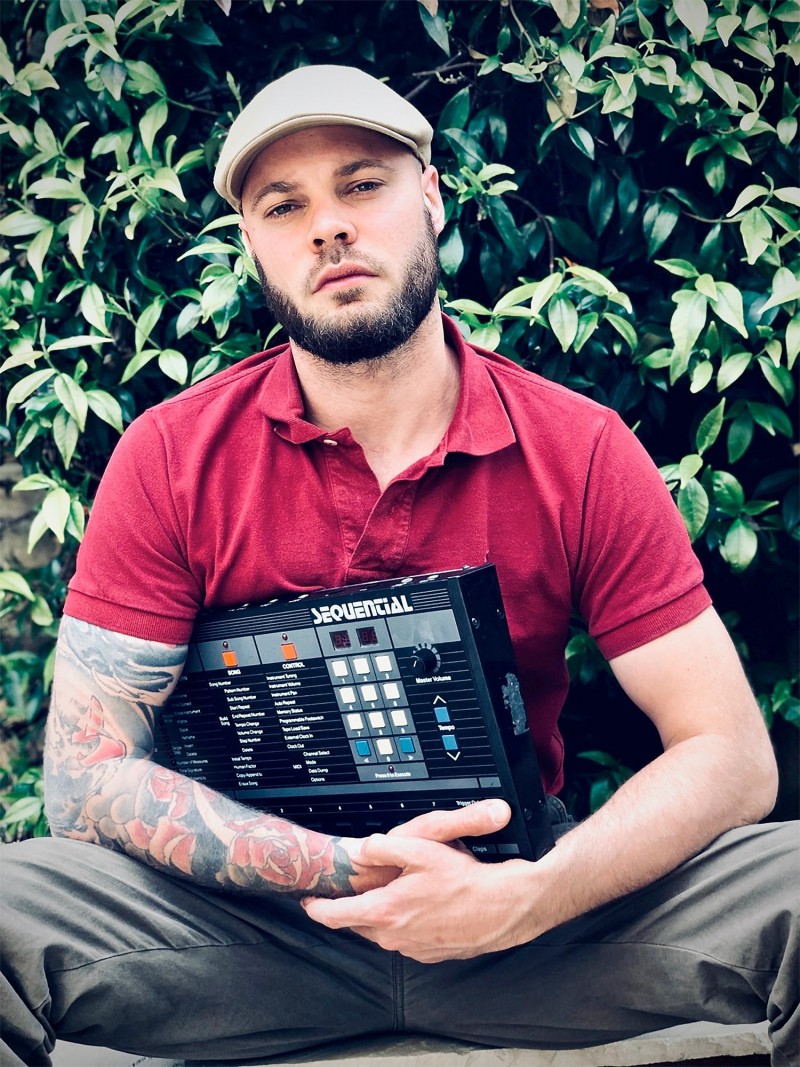 What projects are you working on at the moment?

There’s the collaboration I mentioned earlier with Italian producer Lorenzo Morresi. There’s a new EP for my quartet Ruby Rushton coming out in early June. I’m working in my studio most days right now, on a new solo project. Then there’s also some more music coming out in May from my trip to Pakistan in 2019.

You’ve travelled a lot with your music, who’s given you the best reception and why do you think this is?

I love going to Europe. I think my favourite place to visit is Italy. I love the food and the Italians always take good care of me.

What’s you’re ‘go to’ album to listen to?

At the moment probably the Shaft soundtrack by Isaac Hayes - it’s such a great record! But I have lots of ‘go to’ albums that are constantly getting updated

Have you got any live shows lined up, all being well, where can we catch you?

Yeah, it’s all still pretty uncertain for live dates. Things are starting to get better though with more concrete dates coming through…you can catch my band Ruby Rushton at Ronnie Scott’s on Thursday 24th June. Also, have a couple of slots at We Out Here Festival in August.

This month Ed has compiled a special playlist for us which can be found on our Ruark Sounds page. And if you want to know more about 22a then more information can be found on their website. 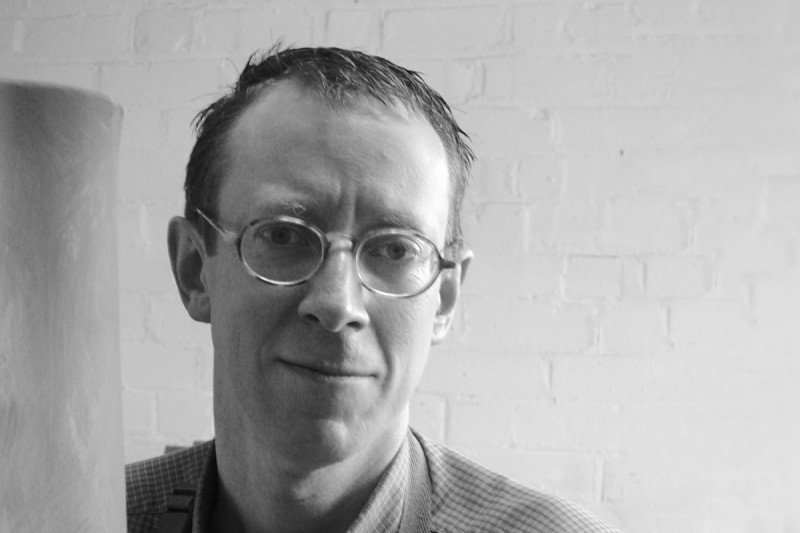 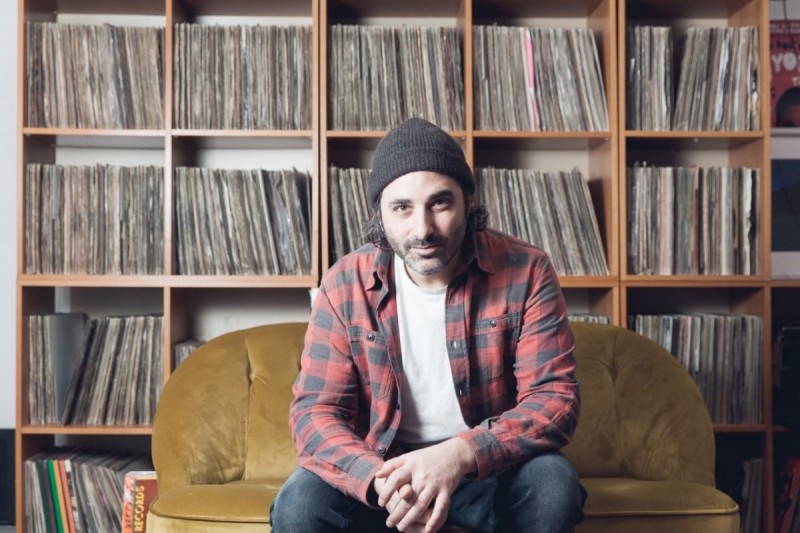 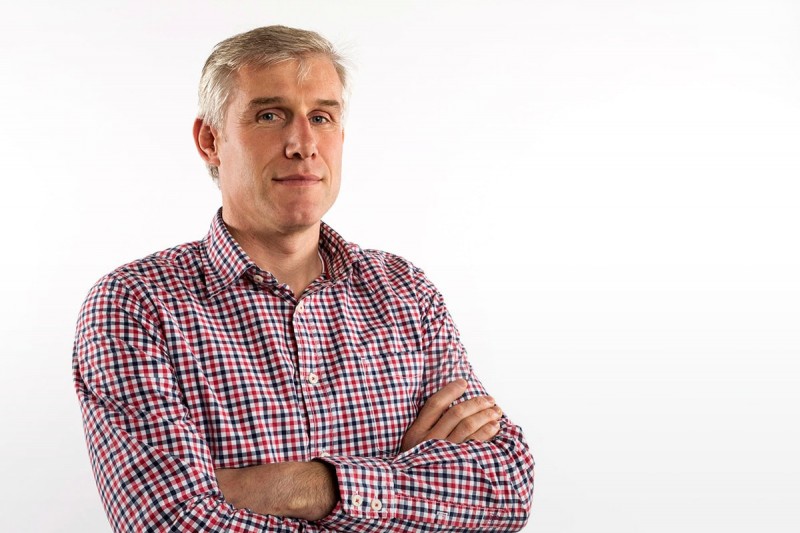 Behind the Design: In conversation with Jan Paoli

To share a ‘behind the scenes’ look into the design process and production of our products, we had a chat with our very own product design manager and engineering extraordinaire, Jan Paoli.