With a passion for wildlife and experience working with David Attenborough, we were delighted to sit down with Sue Flood. Sue is a passionate photographer who has travelled the world to capture amazing imagery for iconic productions such as ‘The Blue Planet’ and ‘Planet Earth’. Sue has just released her new book ‘Emperor: The Perfect Penguin’ which we are keen to learn more about…

Hi Sue, how are you?

Thawing out for once! I’m just back from a month in the Antarctic, photographing penguins.

Please tell us about how you first got into the photography industry? Was it a set-in-stone dream from when you were a child, or did you find the passion when you were older?

When I was at school I used to watch David Attenborough presenting various wildlife documentaries, as well as listening to my Dad’s tales of his exotic travels in the Far East when he was in Indonesia, Burma, China and Japan and, between them, they lit a spark! I pursued my dream to try to join the BBC Natural History Unit, studying Zoology at University, volunteering for the Queensland National Parks and Wildlife Service in Australia, and also assisting marine biologists at the Bermuda Biological Station for Research. I was always interested in photography and, when asked by my teachers at school, said my dream was to work with David Attenborough. It took me 7 years from writing my first letter to the BBC to getting into the Natural History Unit! So I was always interested but it was when I worked at the BBC as a wildlife filmmaker that it became a passion and I wanted to pursue my career as a wildlife photographer.

Your passion is specialising in wildlife photography and the icy regions of the Poles, in what ways would you say this differs from some of the other projects you work on?

It’s very gruelling when temperatures plummet to below -30C! Earlier this year I was working in Siberia in -48C. Not for the fainthearted! Though usually I’m working in temperatures that are considerably warmer than this. Ideally around -10C is lovely as there’s no slush but it’s not too cold. 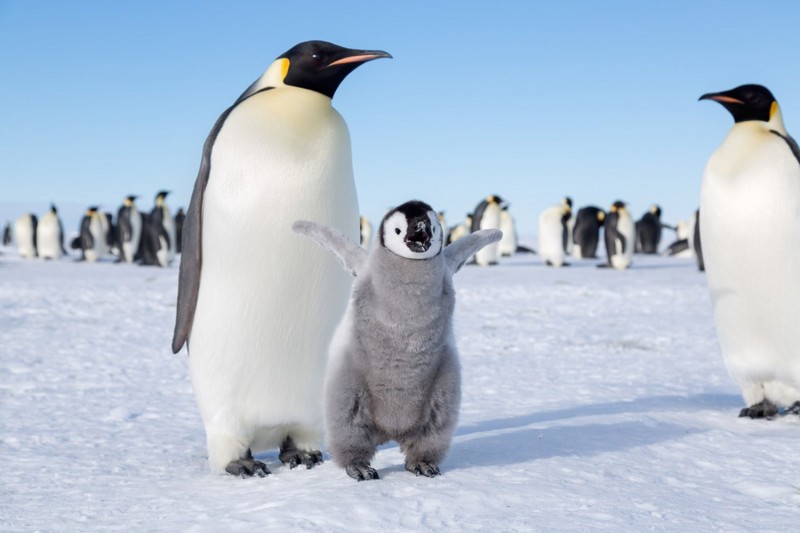 You’ve worked with Sir David Attenborough on programs such as The Blue Planet and Planet Earth, that must have been an incredible experience? You must have a couple of great stories that you can share with us, ones that perhaps we didn’t see on our screens?

It was incredible and without a doubt one of the highlights of my life! David is an extraordinary human being who has inspired millions of people around the world and I’m truly indebted to him for having inspired me as a child…and continuing to do so! I had a very special moment recently, which I’ll treasure forever. I was at the book launch for Michael Palin’s book Erebus and David was there too. I was lucky to have a drink with them both and had a copy of my book in my bag, and was able to read the paragraph in my acknowledgements dedicated to David to him in person. Very special!

You also qualified with a zoology degree from the University of Durham, how would you say this degree benefits your work?

It definitely helps to have a knowledge of animal behaviour when you’re a wildlife photographer and the field experience I’ve gained over the years is also invaluable. It helps you anticipate what’s likely to happen.

You’ve just released your new book, ‘Emperor: The Perfect Penguin’ in which you have been studying penguins in Antarctica for 9 years, could you tell us a little bit about this experience?

I saw my first emperor penguin in 2008 and fell in love with these beautiful creatures. I’ve been fortunate to visit the most northerly emperor colony a number of times, as well as have the extraordinary experience of camping in the Weddell Sea for over a month, near the most southerly colony and it was a huge privilege to spend so much time with these stunning birds. To be woken by emperor penguins calling outside your tent is very special! 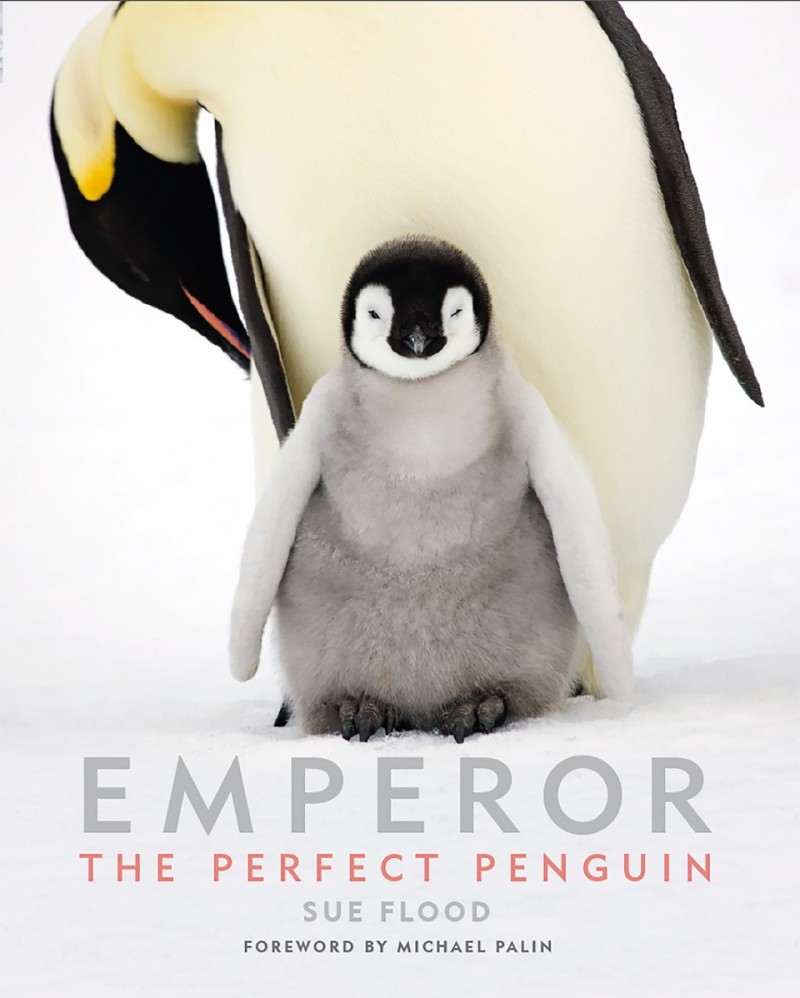 And you have had to camp overnight in -40°C in the Arctic winter! If it drops below 5°C most of us can’t cope! Did you manage to get any sleep? We imagine you had to wear lots of thermal layers!?

Yes, that was something of a demanding shoot for the BBC in the Canadian high Arctic. There were 3 of us a tent – myself, my friend Dave, and our guide Olayuk. I have a very warm RAB sleeping bag and we slept in most of our clothes but when we woke up there was a thin layer of ice covering the front of my sleeping bag where my breath had frozen!

You’ve won numerous very well-deserved awards over the years for your incredible work. Which award would you say you were most honoured to have won?

What’s your camera of choice?

Canon 1DX2 and 5DIV and 5DSR with Gitzo tripod. 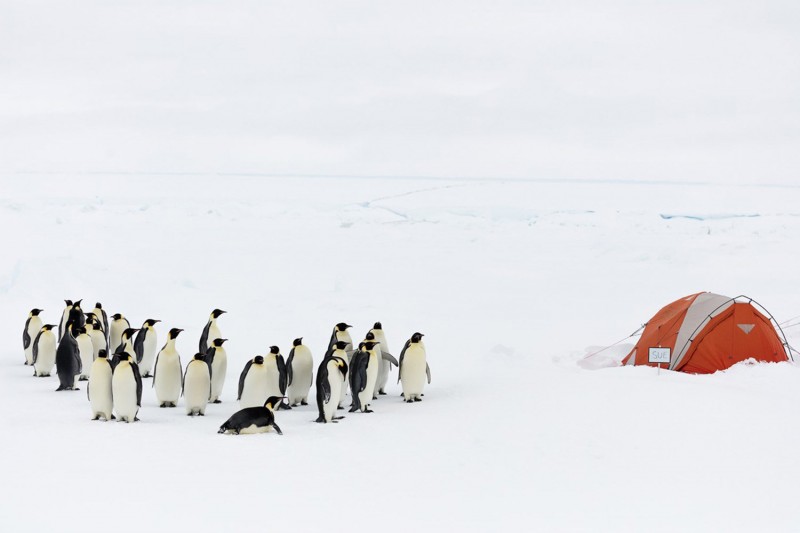 What’s your favourite memory or experience to date?

Work-wise it would be waking up from a brief nap on the ice in the Weddell Sea (I was wrapped up very warm in my big duvet coat) to find a tiny emperor penguin chick lying next to me with its wing on my gloved hand! Personal life, zip-wiring to my wedding on the beach at Necker Island to meet my about-to-be husband Chris, who was waiting for me with our witness Richard Branson!

Has anything ever gone wrong whilst you’ve been on a project? If so, what’s the most memorable mishap?

Several times! When we were working on The Blue Planet, we were camping on the sea ice in the Canadian high Arctic when it broke up while we were asleep. There were 3 of us stuck on a very small floe and we were rescued by helicopter after several hours. That was pretty memorable and probably contributed to a few grey hairs. And, that is where I received my first marriage proposal!

From your experience over the years, how would you say the environment is being affected by humans?

Sadly there are numerous, well-documented instances where humans are causing damage to the environment – whether it’s with discarded plastics, deforestation of the rainforest, poaching and trophy hunting, overfishing, pollution etc. And population growth is an enormous problem. But, as an optimist, I have to stay positive and hope that enough people want to make a difference and effect change. It has to happen or we truly are doomed. 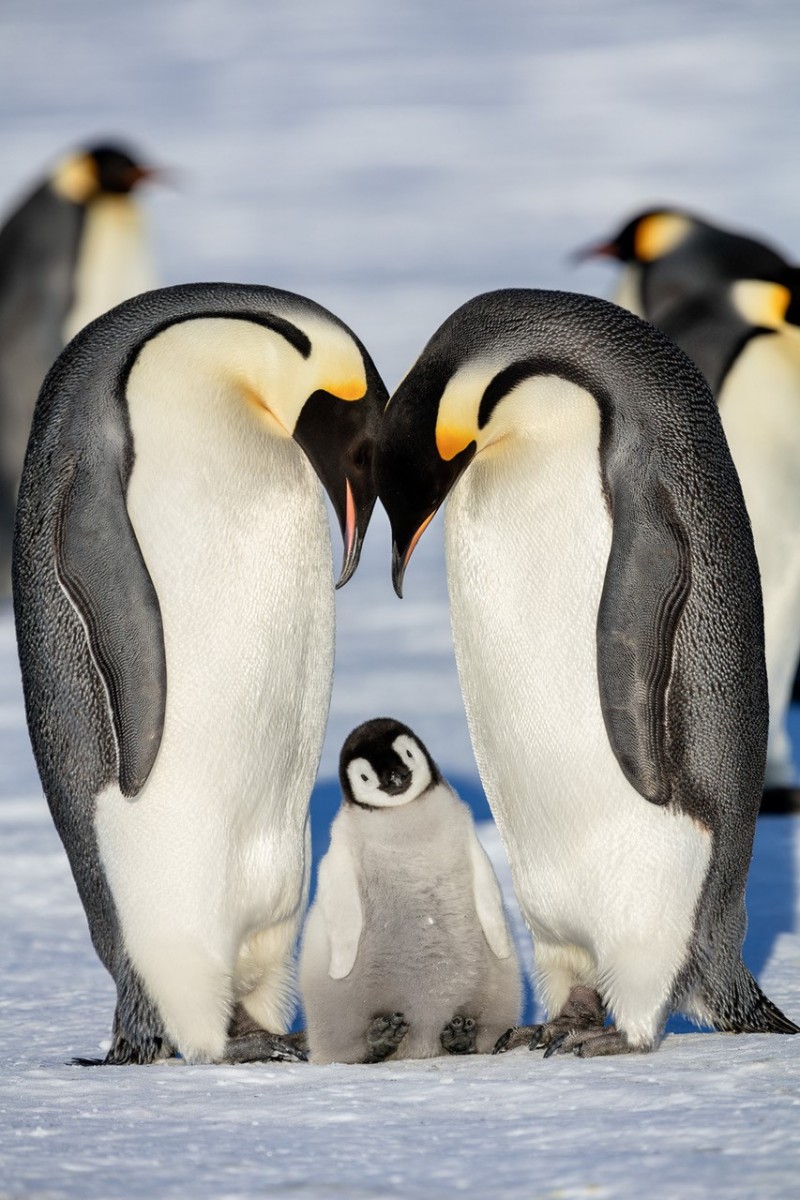 What would you say is the most important changes we can make to prevent this happening?

Make educated choices about the way we live and what we buy and vote for change. We CAN all make a difference and it’s heart-warming to see the younger generation have an interest in these issues. My nephew George, aged 7, is better informed about wildlife and the environment than some adults I know!

You’ve recently bought three Ruark products, R1 Mk3, R4 Mk3 and R7 Mk3 for your home in North Wales, what attracted you to Ruark and what do you think of your recent purchases?

I had read a number of reviews about the Ruark R7 before I ever saw a Ruark product and was very impressed with what I read, but when I saw and heard the R7 and R4 I was blown away! The sound quality is just extraordinary, so clear and rich, and the design so beautiful and stylish. My husband and I love our music and the combination of the CD and radio with Bluetooth streaming is perfect for us, especially with the versatility that the R7 offers. We can even play our vinyl via the phono input. We love it!

And last but not least, what’s your favourite song?

If you too are looking to capture the moment like Sue, then make sure the setting is right. Discover our range of Ruark Audio products online and inspire your vision with sound. 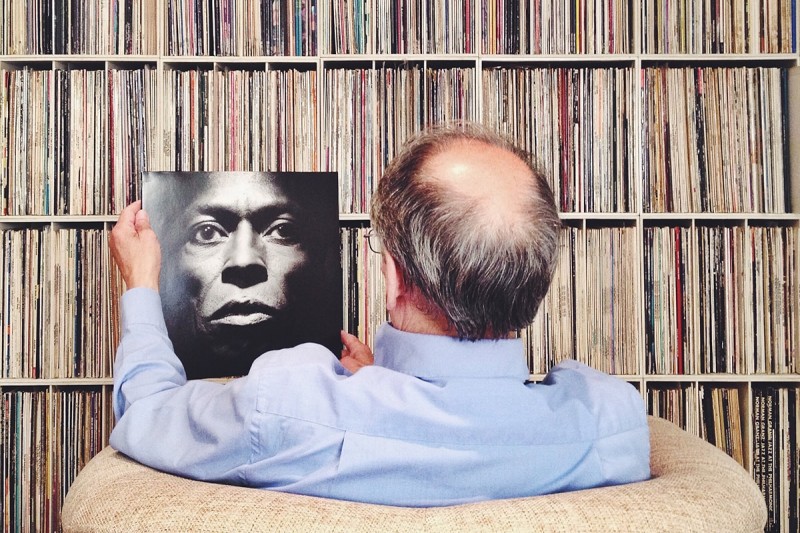 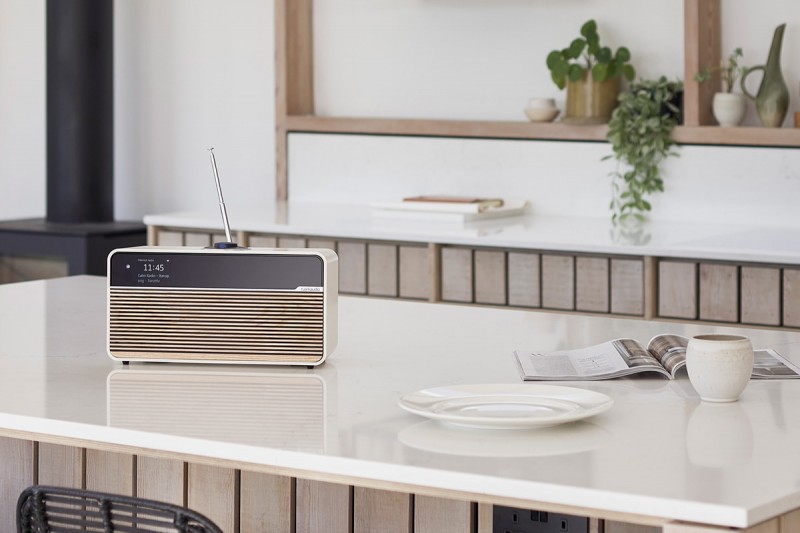 A Day in the Life With the All-New R2 Mk4

Having a music system that can accompany you through the day is what inspired our latest product, the beautiful R2 Mk4. 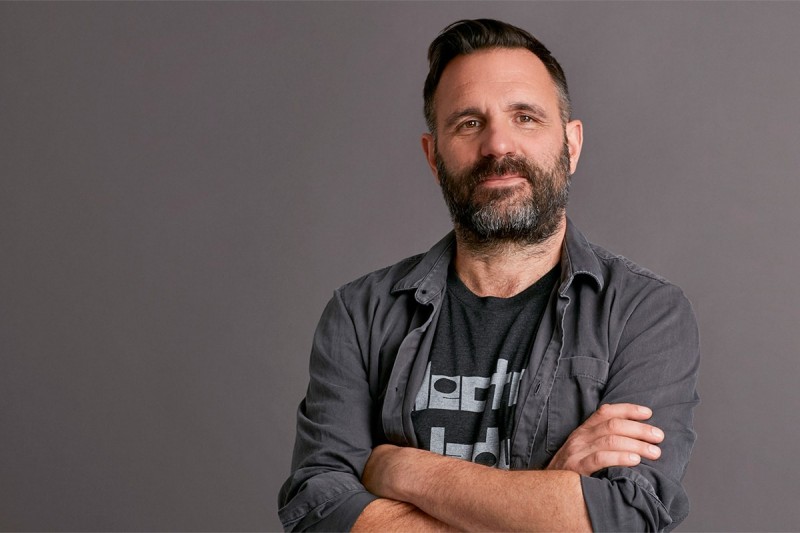